SupplyWell named a ‘Top 10 Tech Company in the UK’ in TechNation’s Rising Stars 3.0! 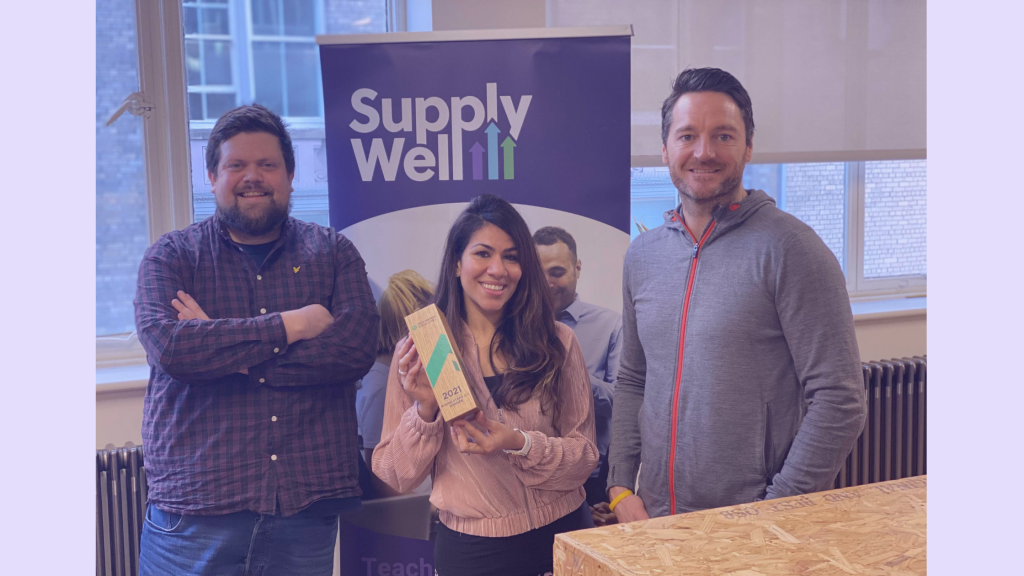 Here at SupplyWell we are celebrating being winners as we have been recognised as one of the ten most exciting early-stage technology companies in the UK as part of a prestigious competition run by national growth platform, Tech Nation!

The Rising Stars competition is the only national early-stage tech scaleup competition in the UK, designed to showcase the most exciting companies at Seed to pre-Series A from all areas of the country. As a top ten winner, SupplyWell beat stiff competition from over 330 UK companies and is now recognised as a company that is at the very forefront of UK technology.

Our CEO, Michael Heverin worked as a teacher for 15 years, eventually the pressure and stress of the profession took a toll on Michael’s mental health resulting in his departure from the education sector. However, recognising that there needed to be a fundamental change in the way schools and recruitment agencies functioned to support the needs of teaching staff, Michael co-founded SupplyWell with recruitment specialist Raina Heverin and marketer and technologist Dan Price in 2019.

Today, SupplyWell is a successful EdTech company run by teachers for teachers. It prides itself on ensuring that the happiness and wellbeing of educators and supply staff is at the forefront of its ethos and operations. In using the SupplyWell platform, schools across the Liverpool City Region are saving significant sums of money, reducing teacher absence, whilst improving teacher pay and wellbeing.

On average the Rising Stars winners go on to raise £352k after the competition and grow their workforce by 70%, something which SupplyWell’s team of co-founders hope to achieve as a result of the national recognition they’ve gained.

Our Co-Founder & CEO Michael said: “It is a massive privilege to be recognised by TechNation as one of the Top Ten Rising Star Tech Companies in the UK. Only 18 months ago, we were a small start-up company operating from one desk. We have grown immensely since then and now employ almost a dozen staff with immediate plans to hire more as we look to expand across the UK. What’s more, we’ve not only survived, but thrived despite the challenges of the pandemic.

“It was my personal experiences as a teacher that has shaped and underpinned SupplyWell’s ‘tech for good’ ethos. We are serious about the problems we are solving in education and we hope this award will enable us to help even more schools, teachers and students.”

Tech Nation is the growth platform for tech companies and leaders. Tech Nation fuels the growth of game-changing founders, leaders, and scaling companies so they can positively transform societies and economies. Tech Nation provides them with the coaching, content, and community they need for their journey in designing the future. Tech Nation has years of experience facilitating and helping UK tech companies scale, both at home and abroad. Over 20 cohorts and 600 companies have successfully graduated from Tech Nation’s growth programmes. Alumni include Skyscanner, Darktrace, and Monzo.

Get updates and learn from the best

PrevPreviousHow To Prepare For The First Day In A New School As a Supply Teacher
NextSupplyWell’s 5 Best Books for Teachers in 2021!Next 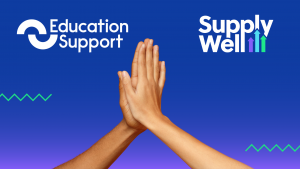 Education support is our newest SupplyWell partner! Read on to find out who they are and how they help teachers and educators 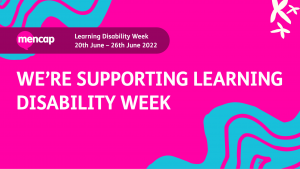 Join in with this year’s Learning Disability Week in your School by helping to share your pupils’ life experiences.

The latest SupplyWell news, articles, and resources, sent straight to your inbox every month.

When are you available?

Lets get you teaching 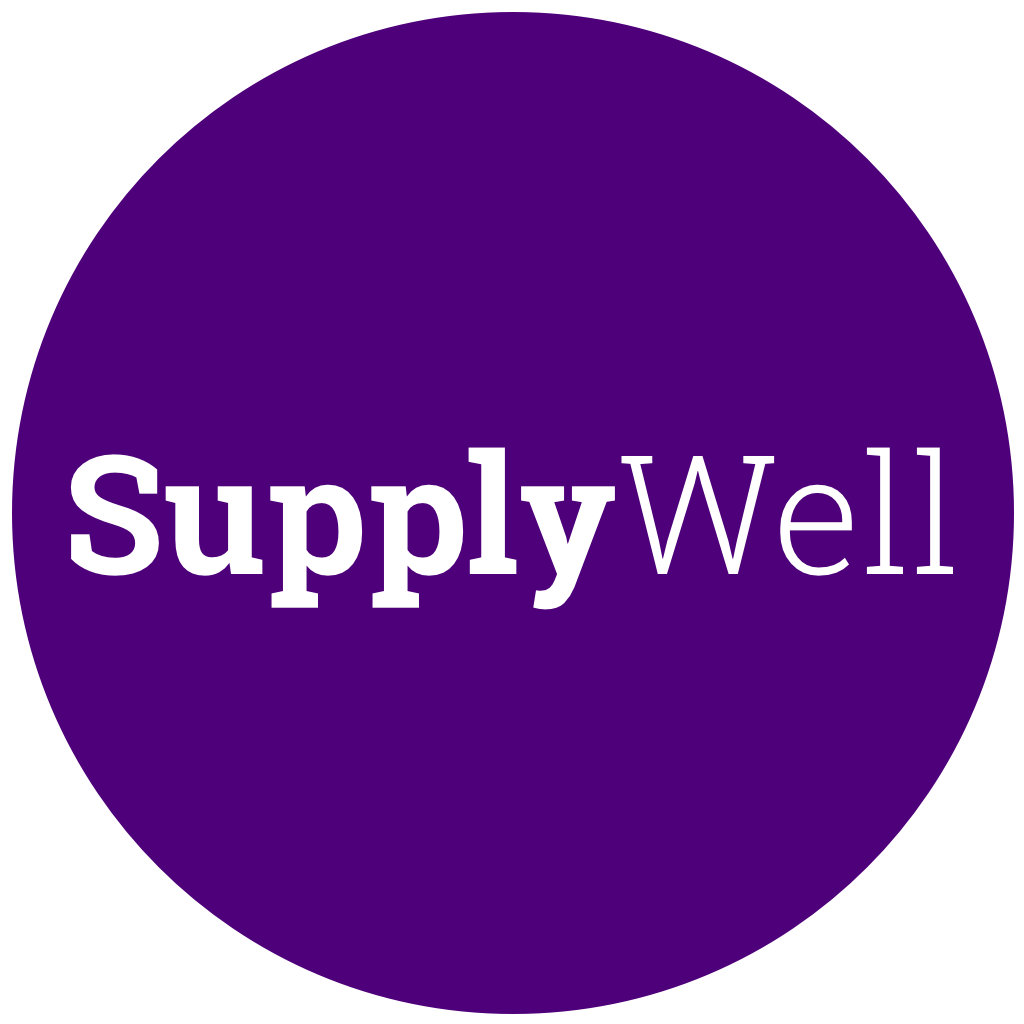 everything's where you left it.